Our first meal in Chicago wasn’t on my list, but it wasn’t entirely unwelcome either. I’ve always been intrigued by the White Castle hype, especially since the burgers don’t really look all that appetizing. My friend Maria mentioned that there were several White Castles near her South Loop condo, so we stopped by for a little snack on the way back from the airport.

The impromptu White Castle visit also coincided with the season premiere of Bravo’s Top Chef, and we made it back to Maria’s condo just in time to watch it from the beginning. Can there be a greater juxtaposition to White Castle than Top Chef? I really don’t understand the appeal of these burgers. The buns are soggy, the meat is mushy, and for something so small, they kinda just sit in your stomach like a big grease bomb. I think they’re easily outshined by something as mundane as McDonald’s regular hamburgers. Why do people like them so much? Is it the nostalgia? Or do you really have to be high to enjoy them? 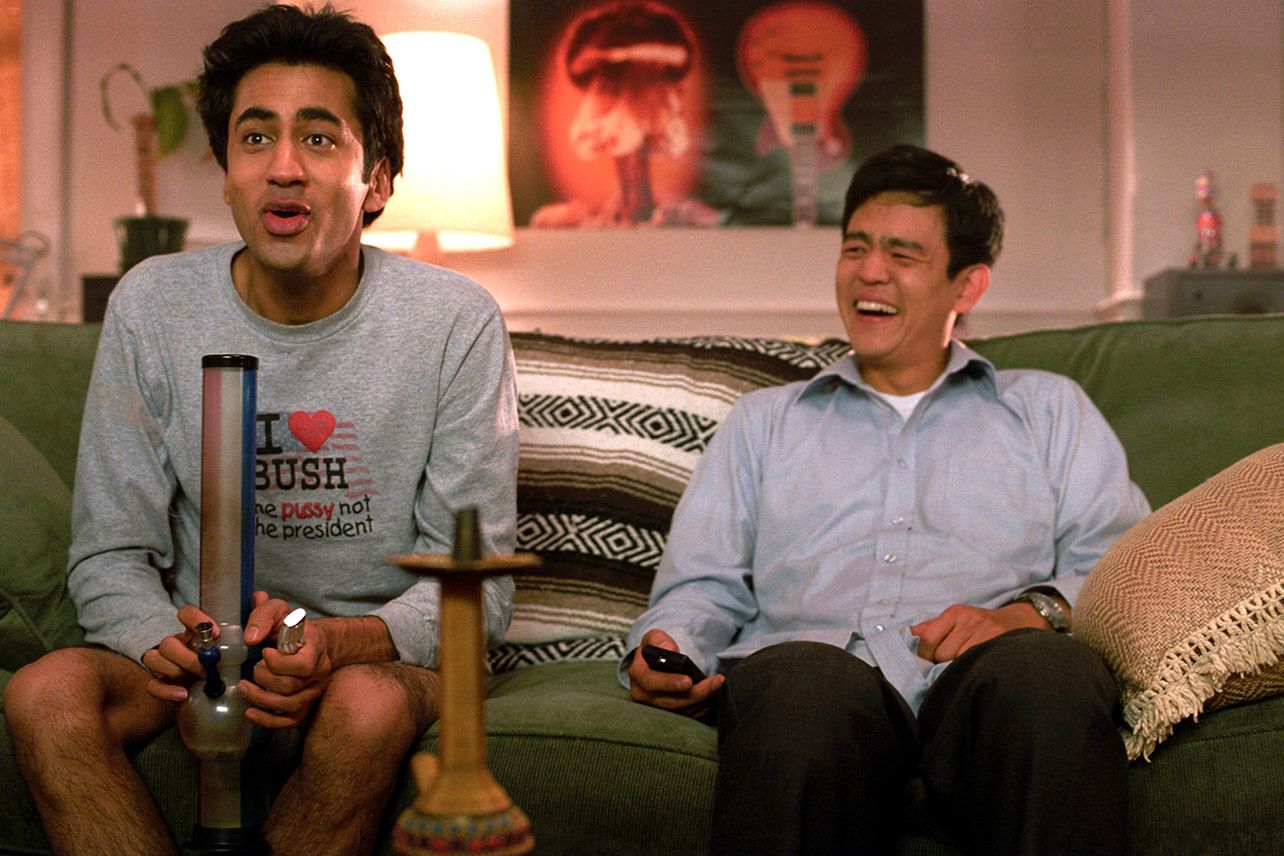 As far as Top Chef is concerned, the chefs seem pretty boring compared to previous seasons, although there are a couple Filipinos in the mix this year. Gene is looking like the anti-Dale (temperamentally speaking) and Leah definitely has potential. The two cocky Euros (Stefan and Fabio) should be make the show interesting though.

dude.. it looks like that burger in a can shit. ewwwww.